Fall Party 2022: House of the Redeemer 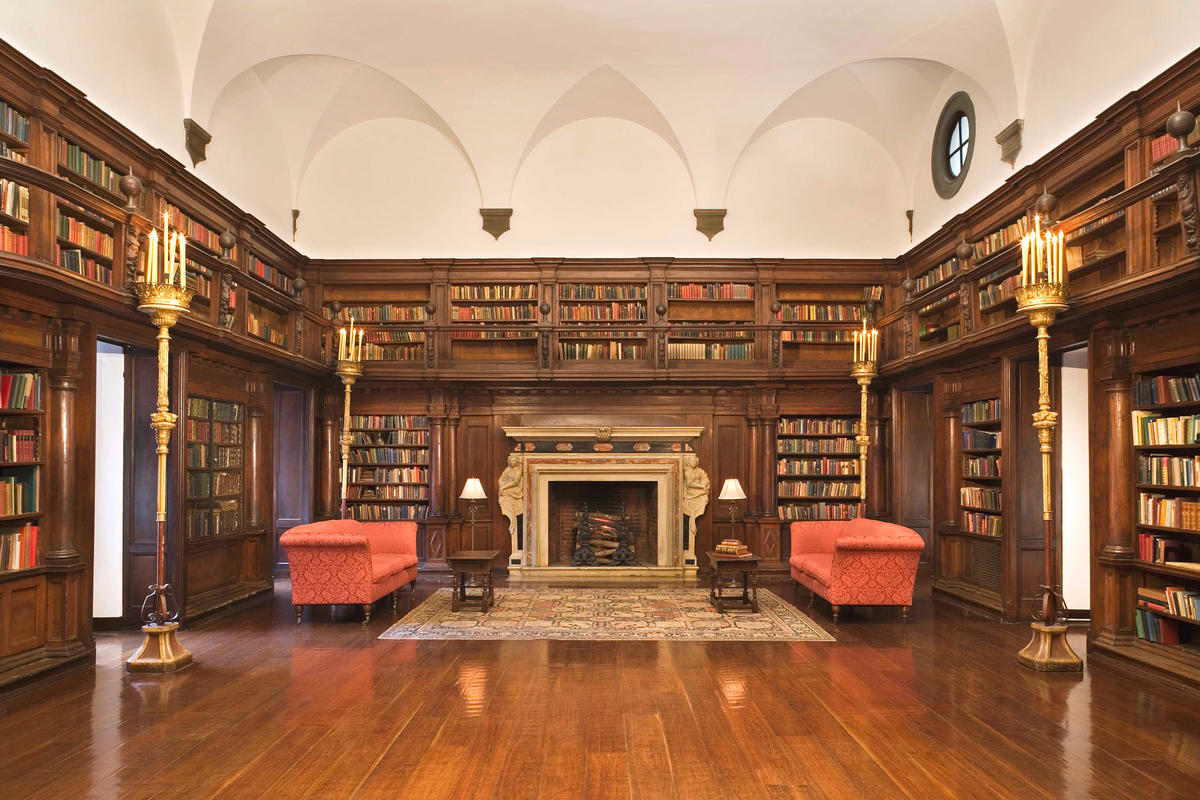 After three years Preservation Alumni is excited to host the 2022 Fall Party on Thursday, September 17th at the historic House of the Redeemer. Enjoy food and drinks while reconnecting with your fellow HP alum and welcoming the new class of preservationists. In addition, the recipient of the 2022 Cleo and James Marston Fitch Prize will be announced.

Built between 1914 and 1916, the House of the Redeemer was designated a New York City Landmark in 1974, and is considered by many architectural historians to be one of the most distinguished examples of early 20th century residential architecture in New York City. At the present time, The House is run by a Board of Trustees, and the spiritual care is provided by Episcopal priests-in-residence.

Tickets are not available as this event has passed.